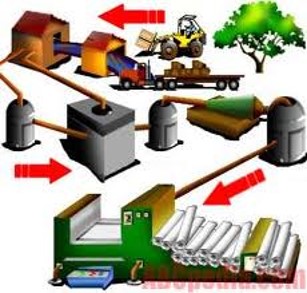 Use the Life Cycle Analysis Methodology to determine the impact of the first version of the passenger compartment from the materials used in its construction and determine the materials with greater energy efficiency and lower impact environmental for the elaboration of the cabin throughout its life cycle. 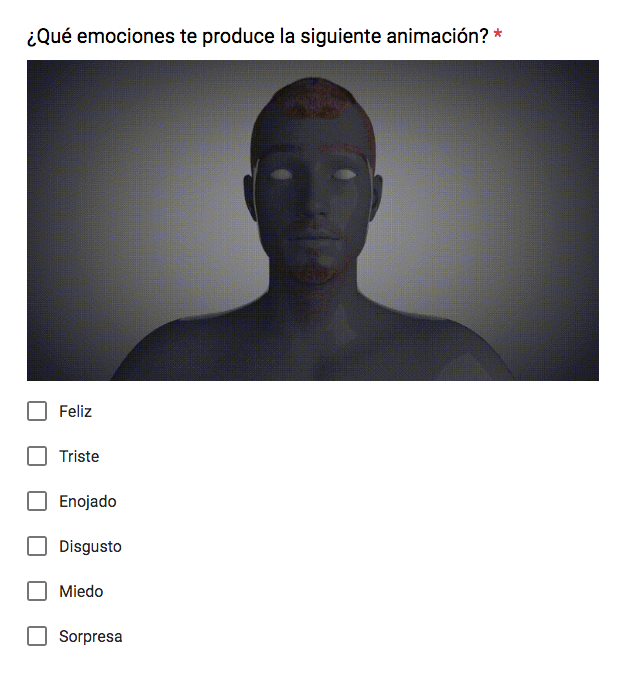 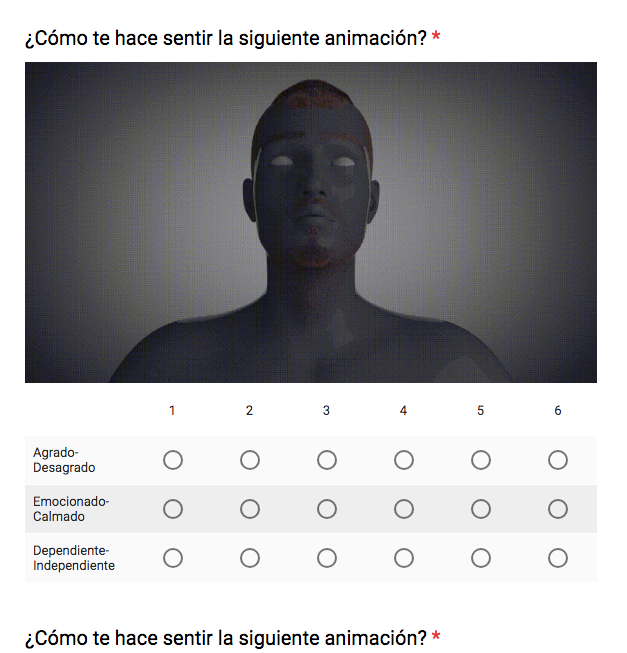 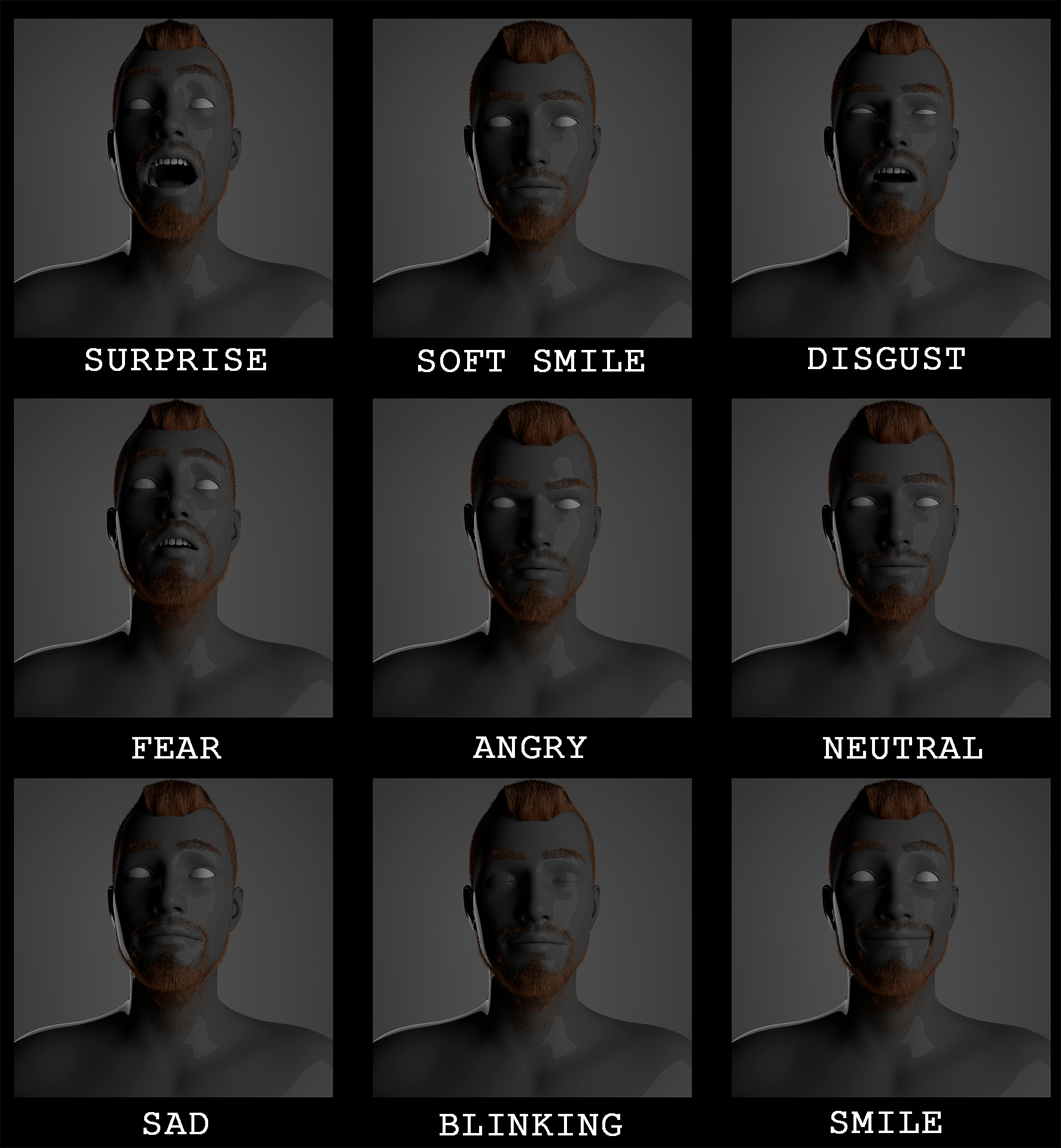 The avatar 2.0 project seeks in the long term to generate interactive digital interfaces through Avatars capable of detecting human expressions for a more natural interaction. The interfaces can assist in therapies, education, company for elderly people, among others, by mixing adaptability with user analysis.

Generate an artificial intelligence implementation for an interface capable of detecting the emotions of a user and that is capable of responding to change the emotional expressions of the user. 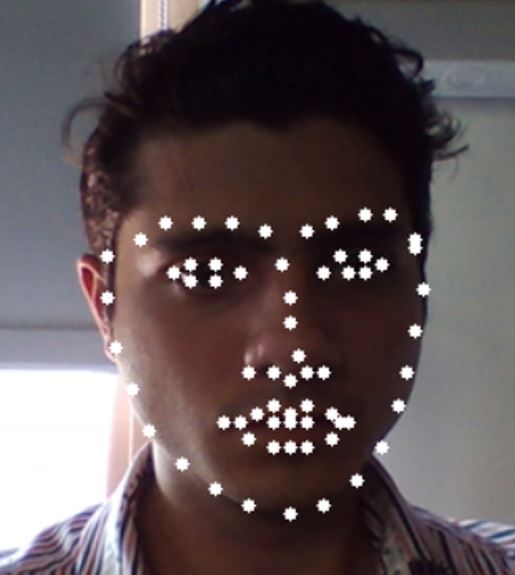 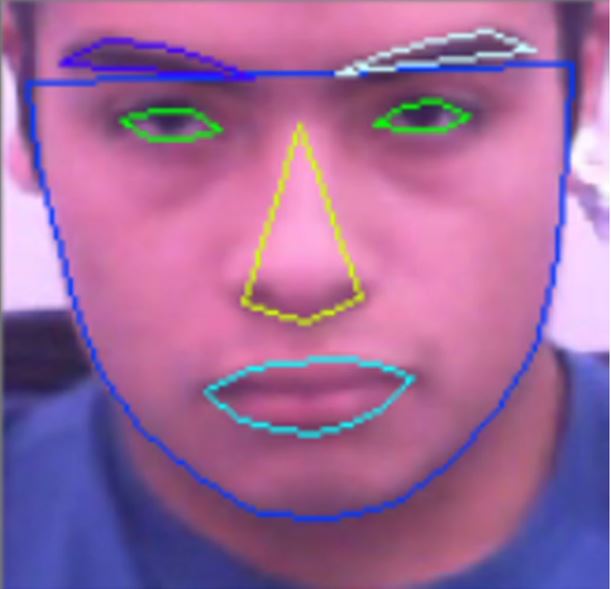 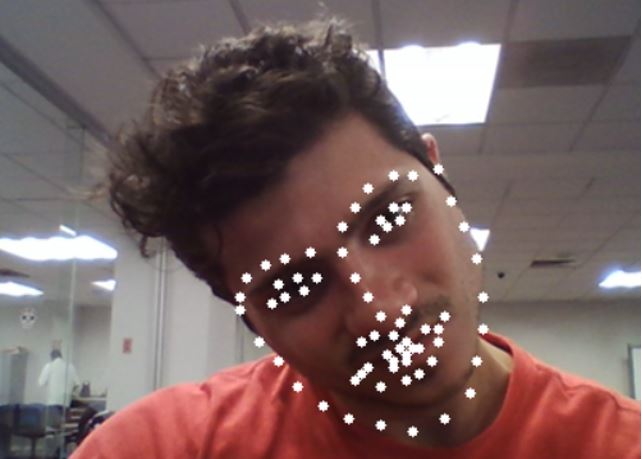 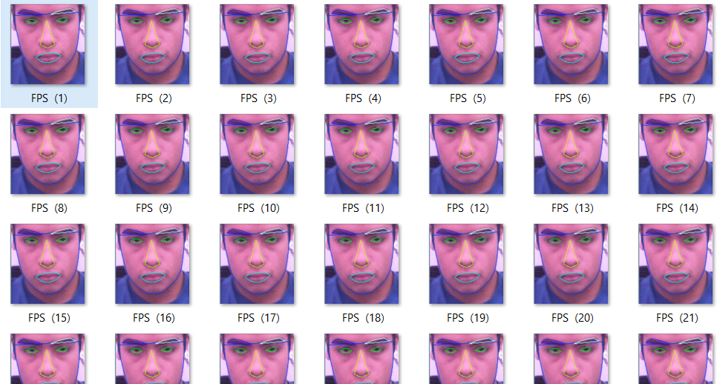 Generate a program or algorithm for the recognition of facial expressions that generates data, coordinates and images that serve to feed an artificial intelligence algorithm that detects emotions. 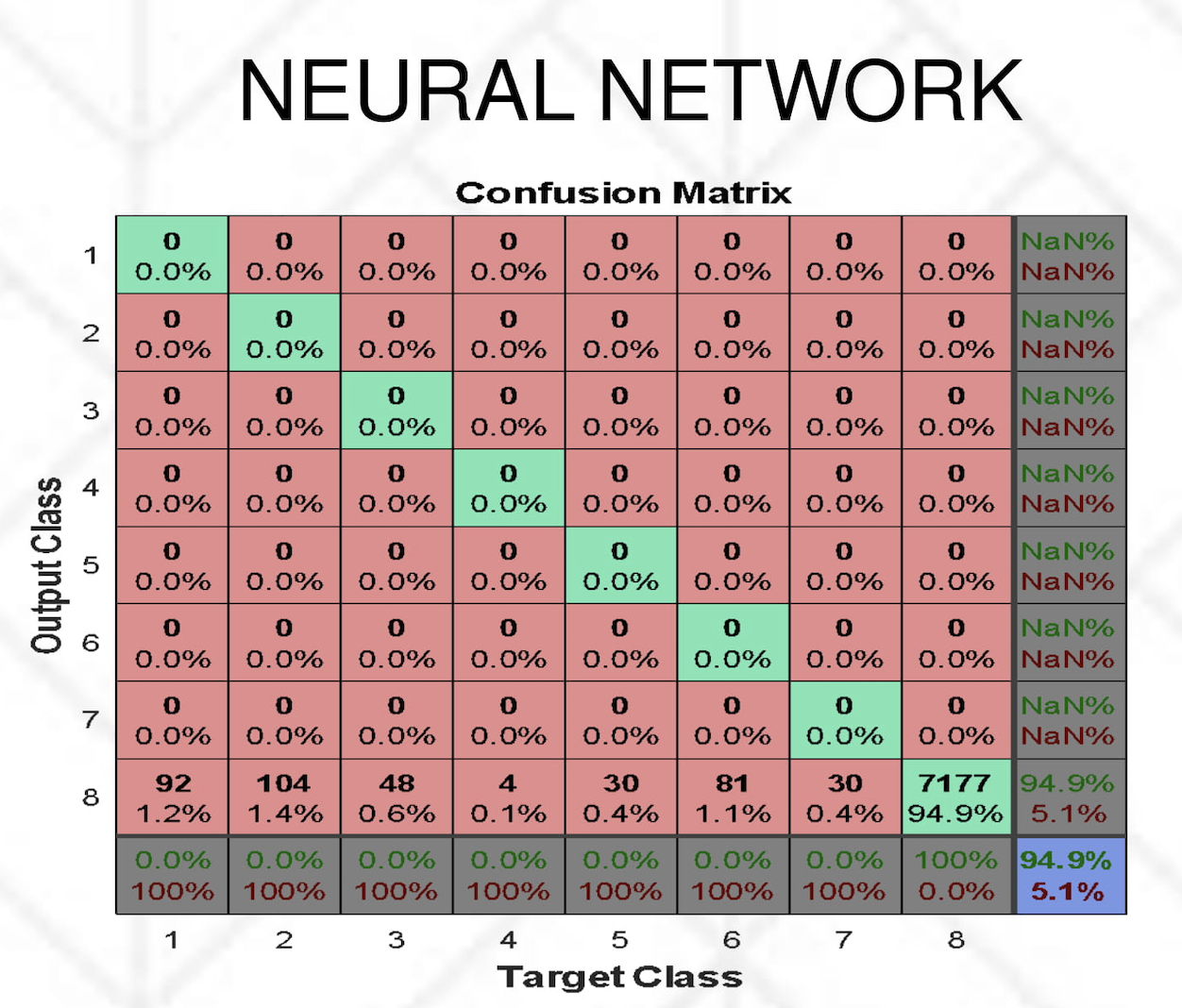 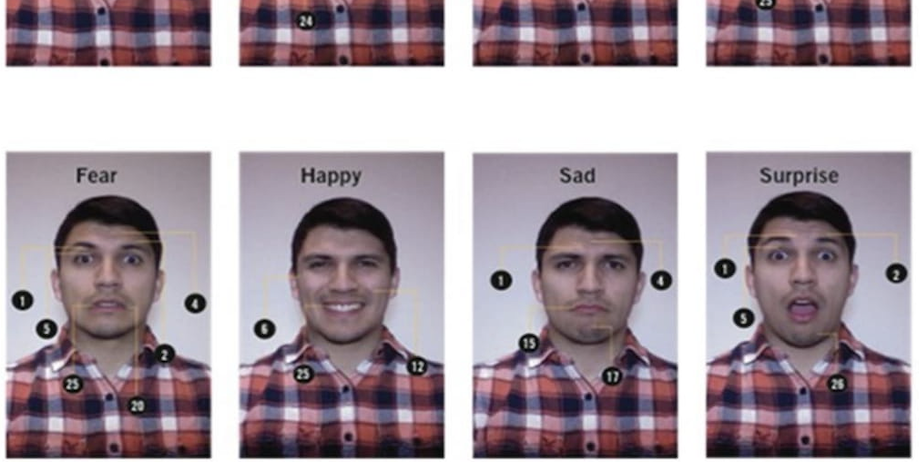 Develop, implement and evaluate an AI (artificial intelligence algorithm) which has the capabilities to improve the emotional state from a person. 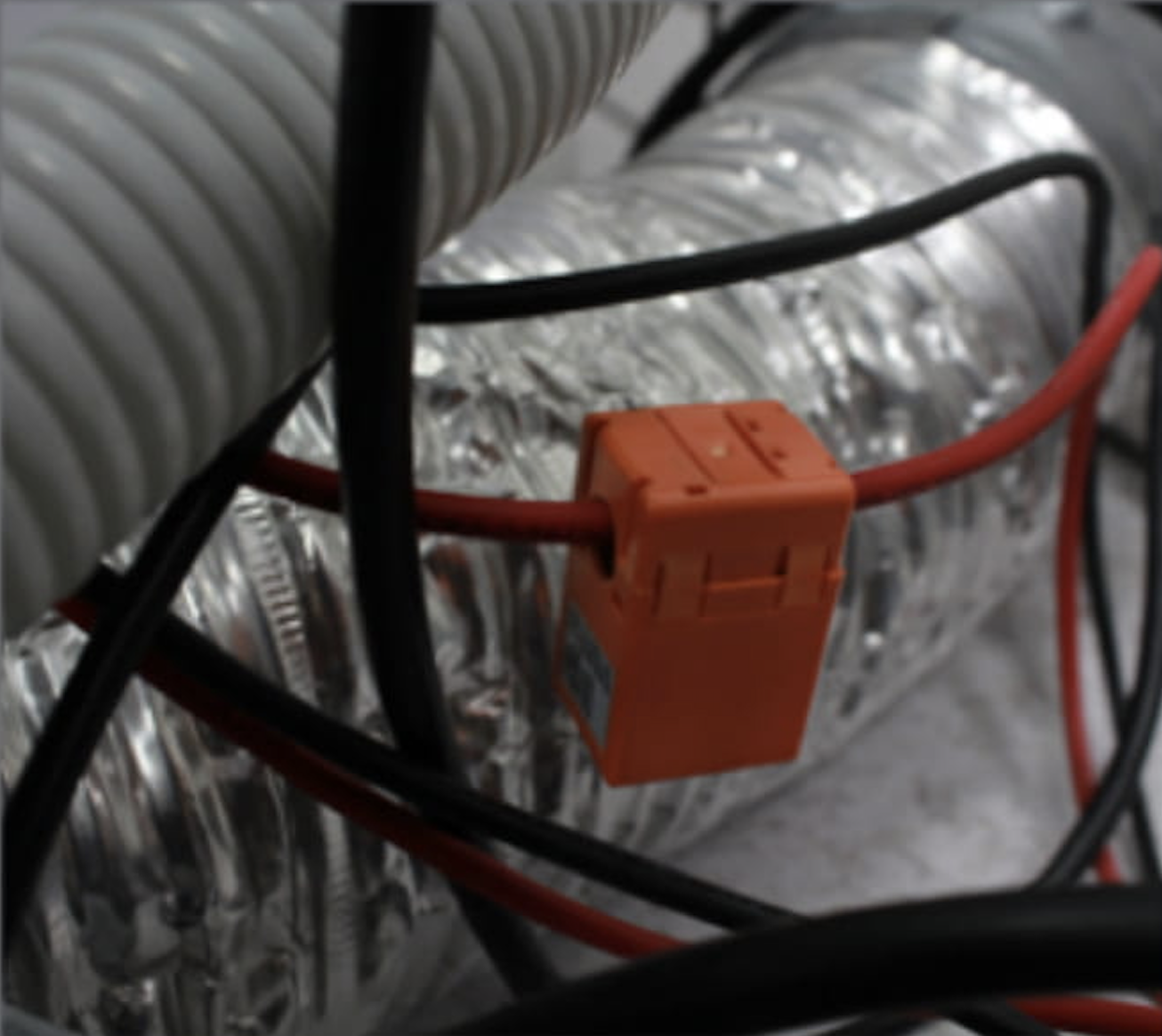 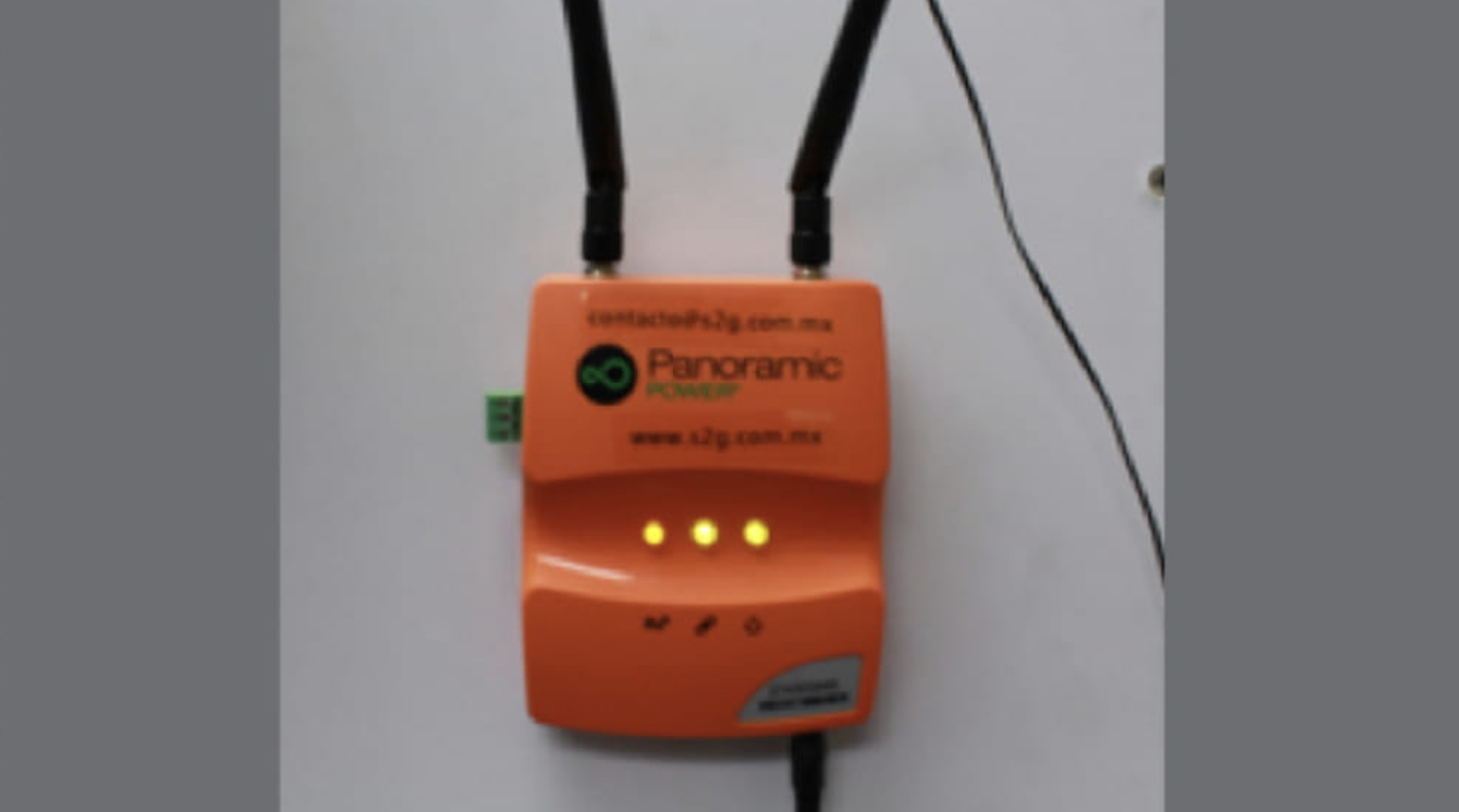 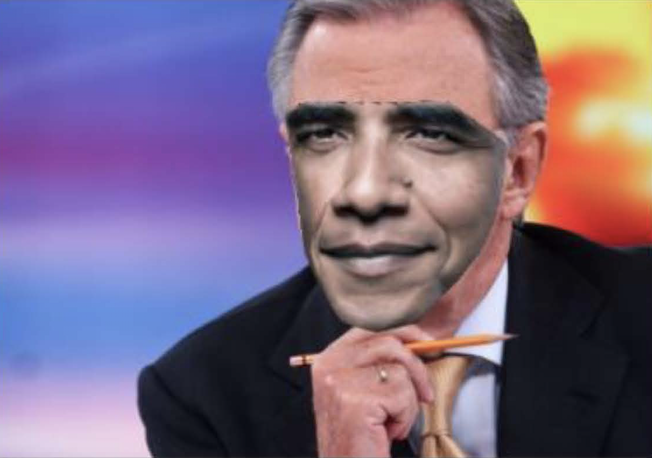 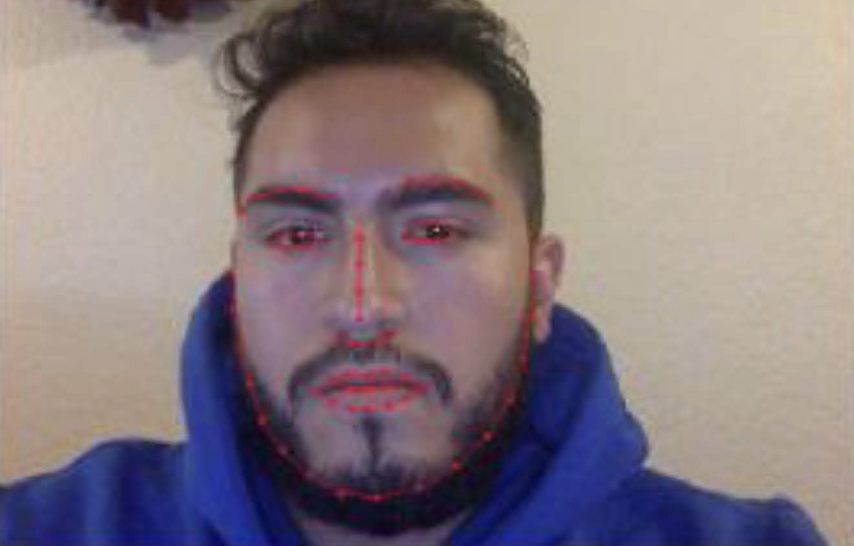 Transfer facial expressions, based on an image or a video, to an avatar. 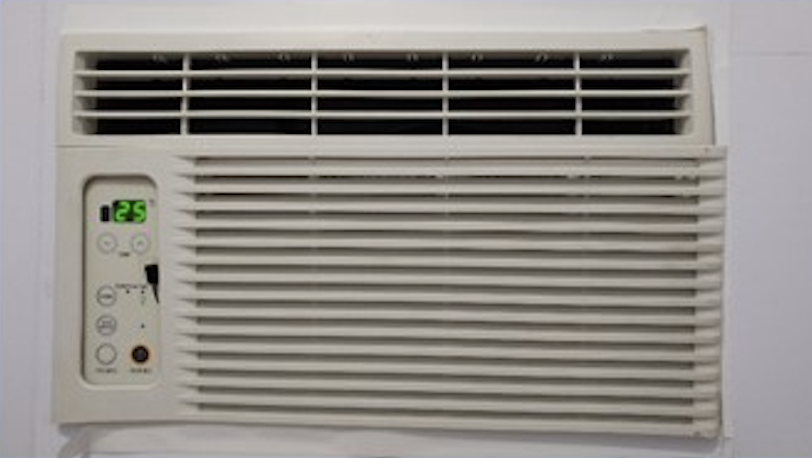 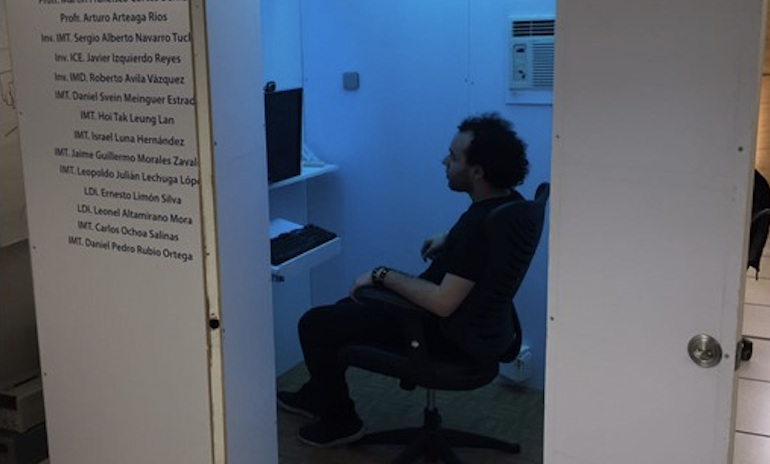 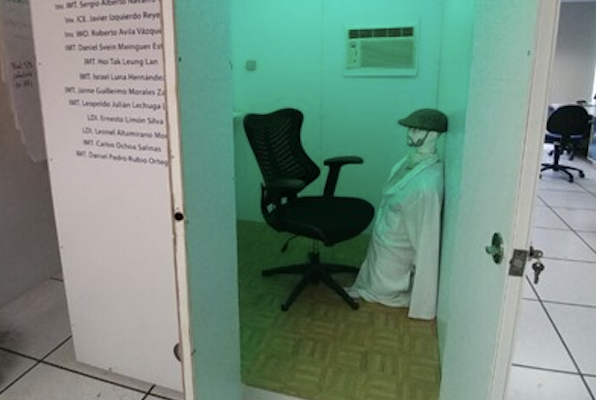 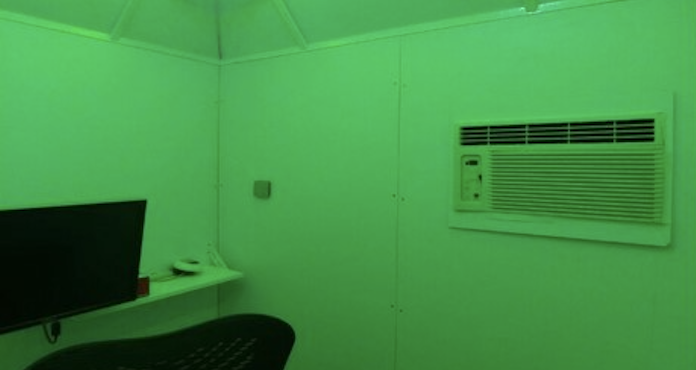 Develop and evaluate an algorithm genrated in Simulink of MATHLAB for the reception, interpretation and transmission of KNX telgrams. 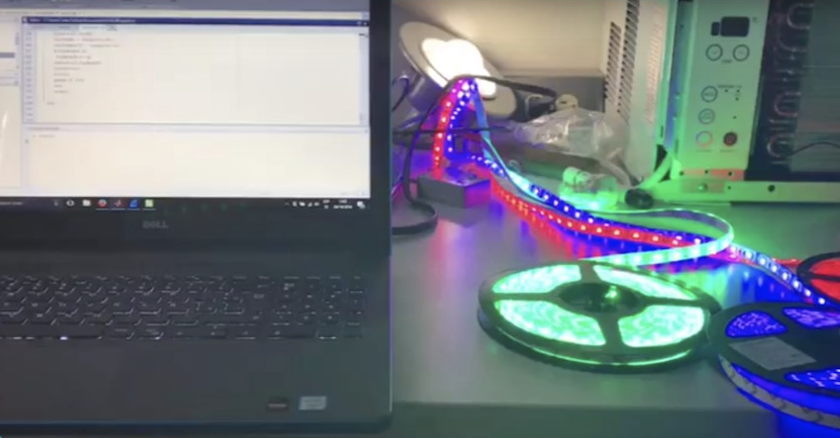 Complete instrumentation of the testing cabin looking for the accomplishment of the KNX® standard. Achive the transmission and reception of data in Matlab®. 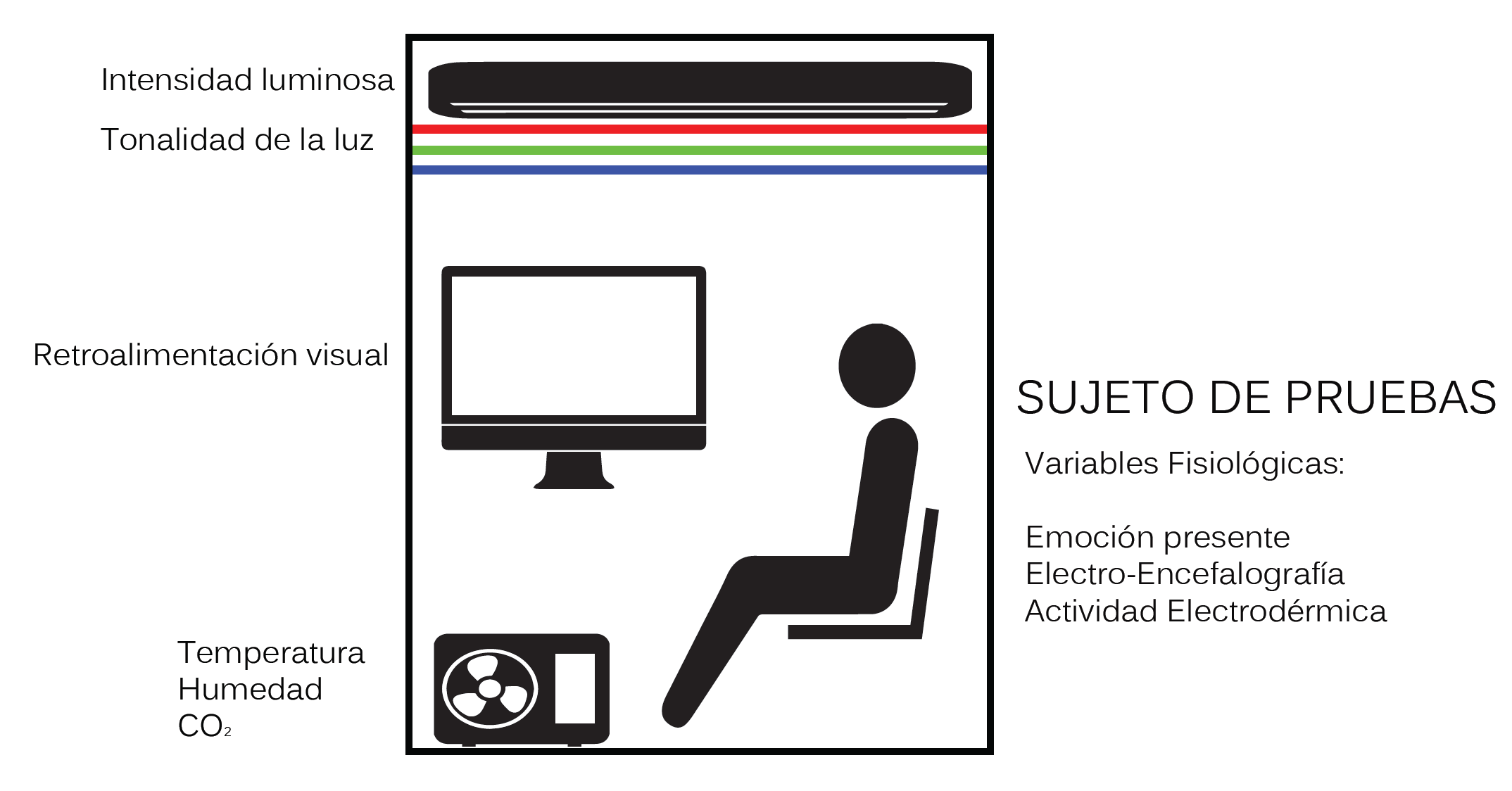 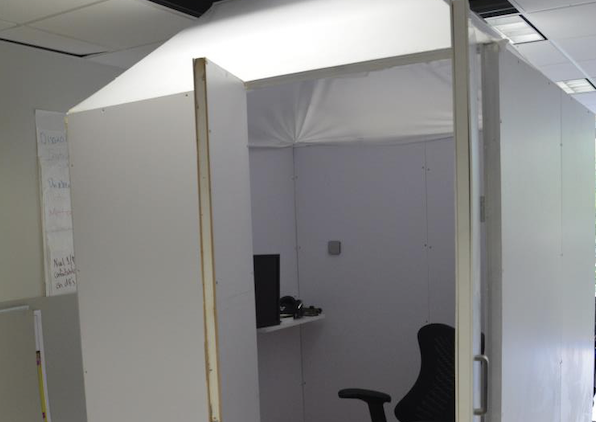 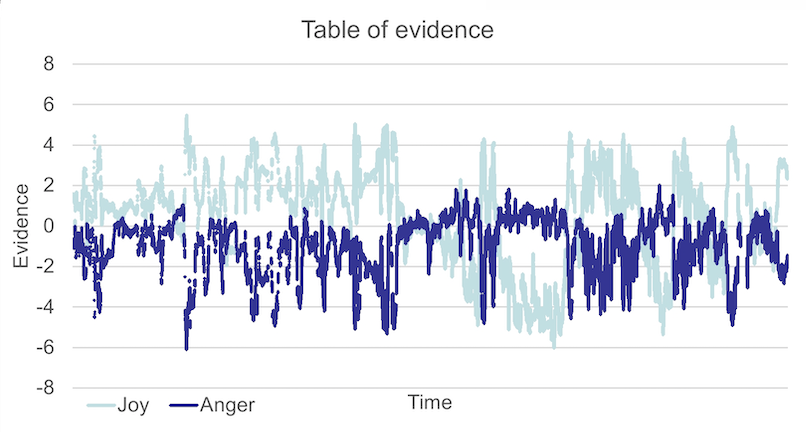 Develop the clinic investigation protocol about the stress tests for the emotional domotics application. 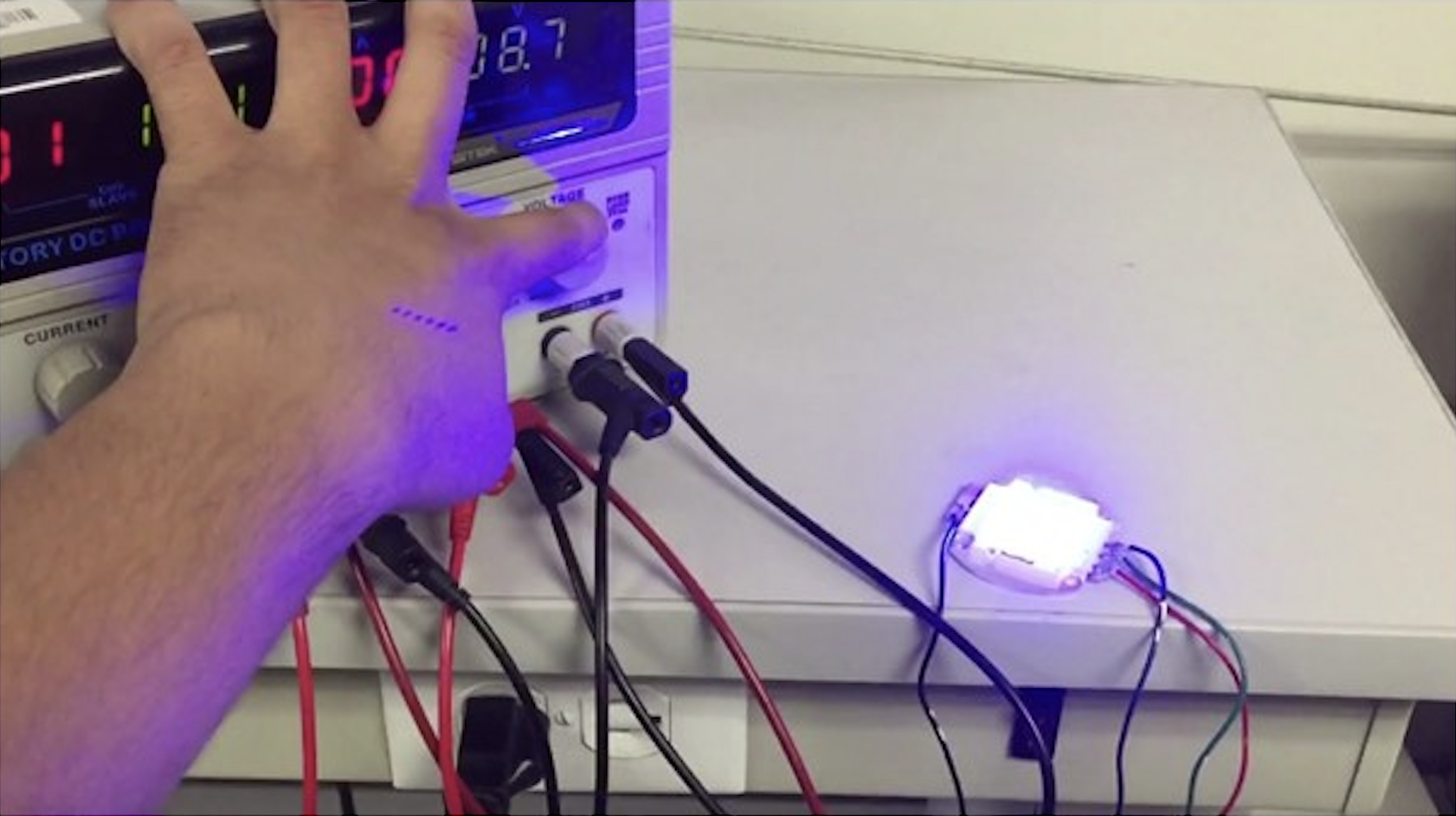 Design of a testing cabin for Emotional Domotics applications.

Develop solutions based in mathematics models of the testing cabin, to implement the control of the diferen variables; temperature,humidity and illumination.