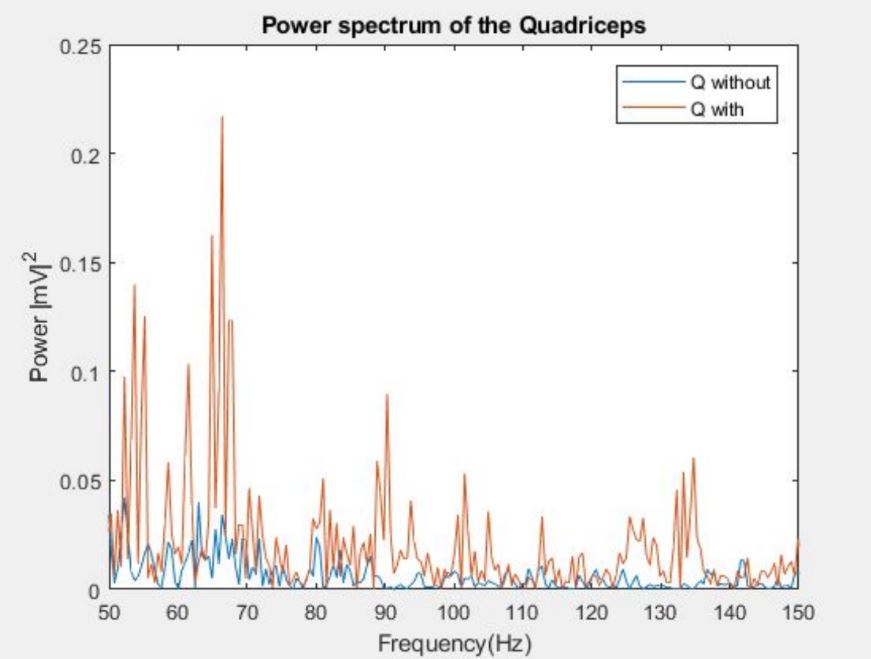 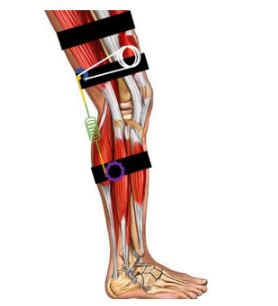 Develop an exoskeleton/exosuit through which normal gait can be enhanced and assisted in the case of elderly patients who have struggled with unassisted walking due to muscle weakness caused by sarcopenia. 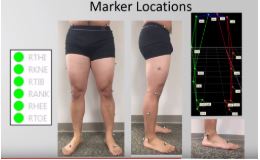 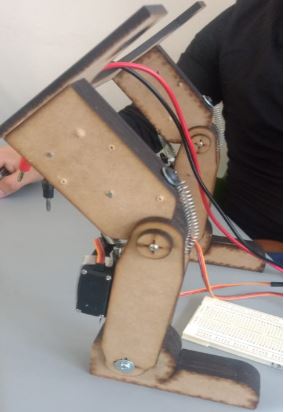 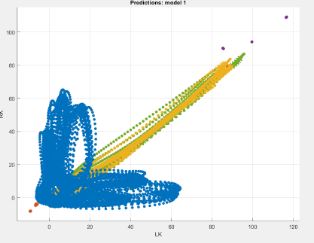 Create a database and classify it with machine learning about walking, standing and sitting

Redesign and Construction of an Exoskeleton

Develop a functional prototype of an exoskeleton based on an existing prototype, the H1 of the Technaid company. 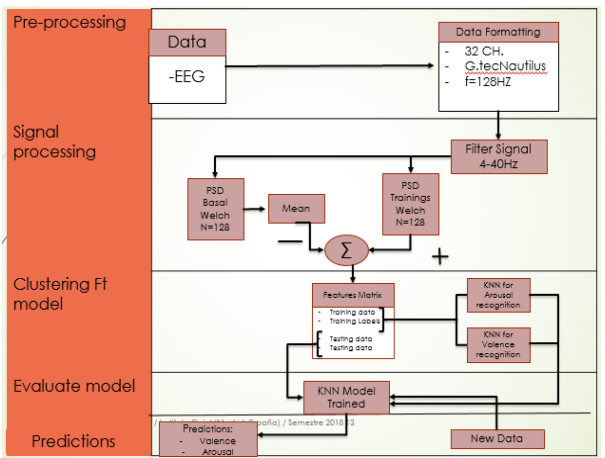 Methodology for the Evaluation of the user's experience

Develop a methodology to evaluate the user experience during the use of an exoskeleton, by means of micro expressions, electroencephalography and galvanic response of the skin.

Use the motion capture system. In order to understand the march with and without exoskeleton. 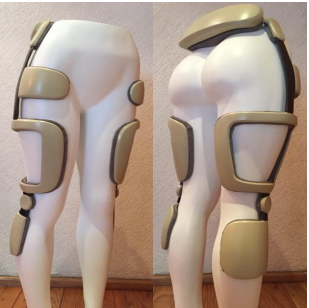 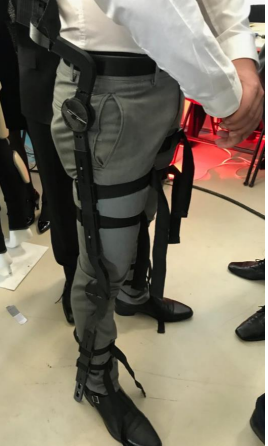 An exoskeleton system to aid patients with lower limb muscle weakness by boosting their residual movement and improving their balance, giving them part of their autonomy back. 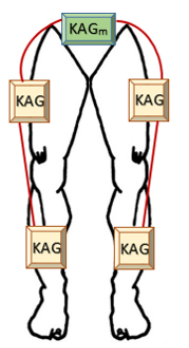 Design a portable system of acquisition, communication and processing of physiological parameters for the implementation on an exoskeleton. 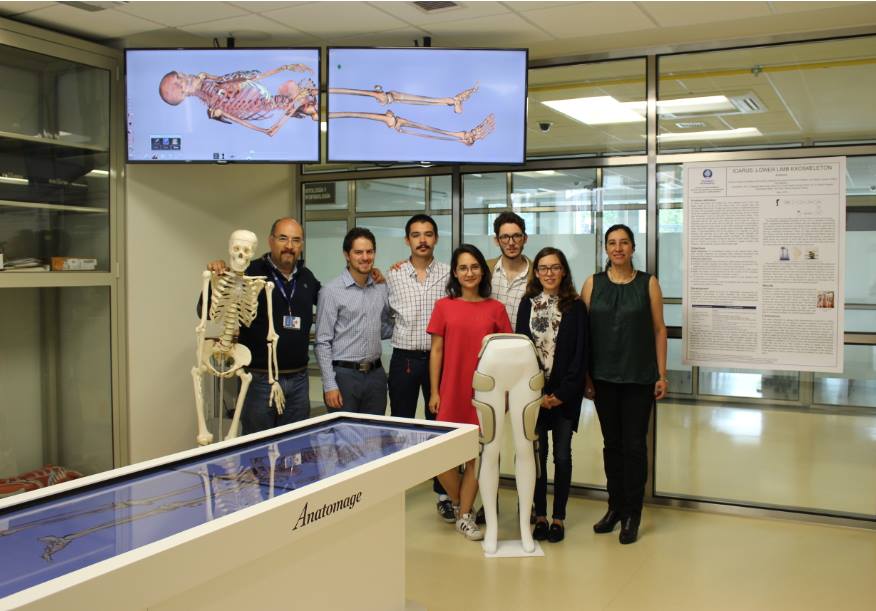 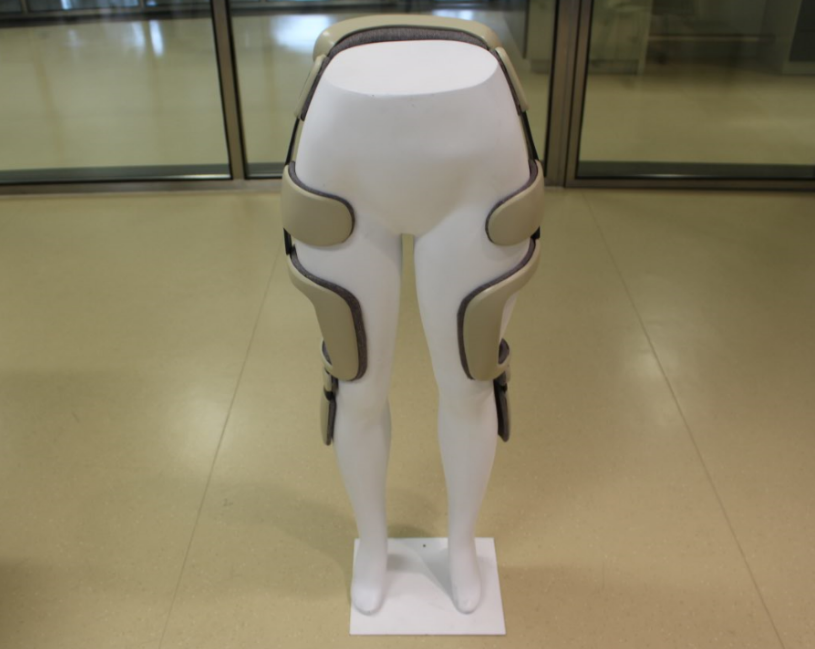 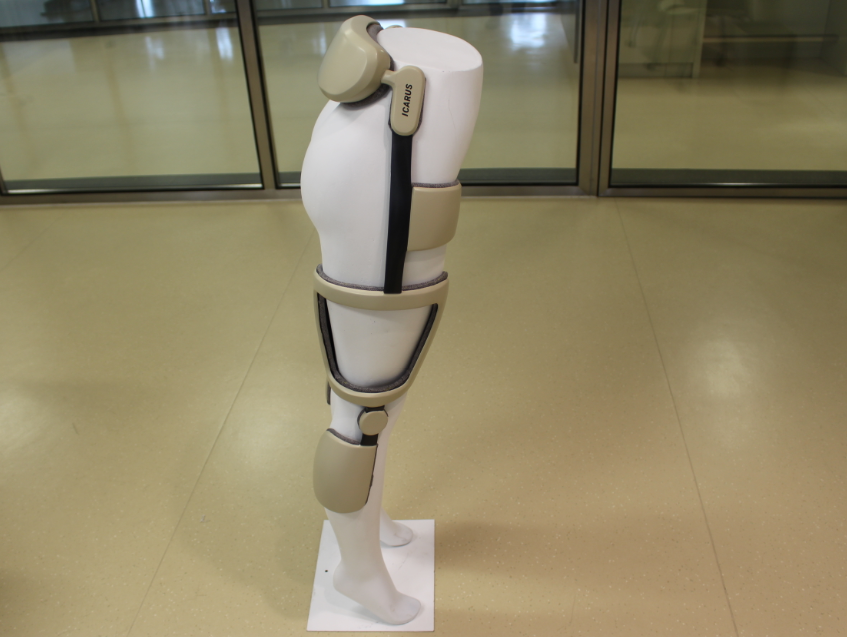 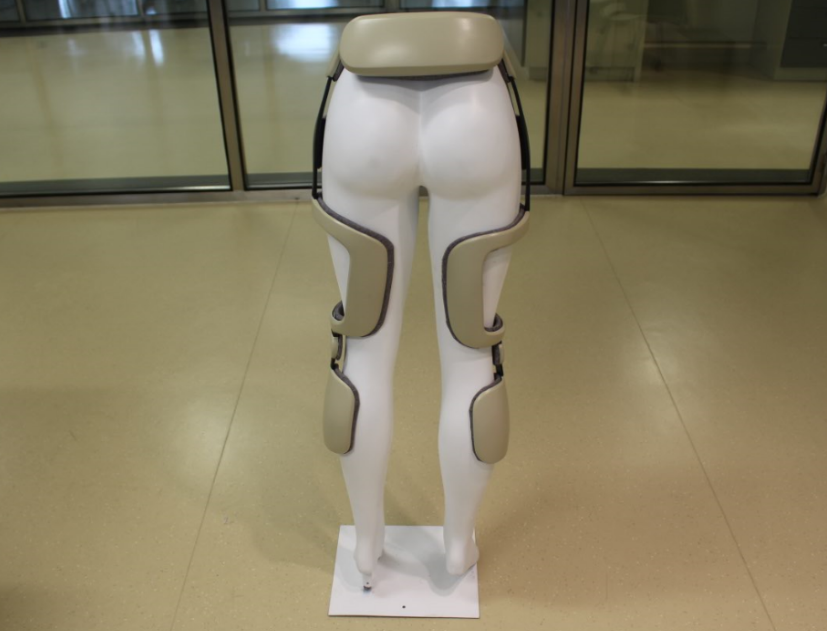 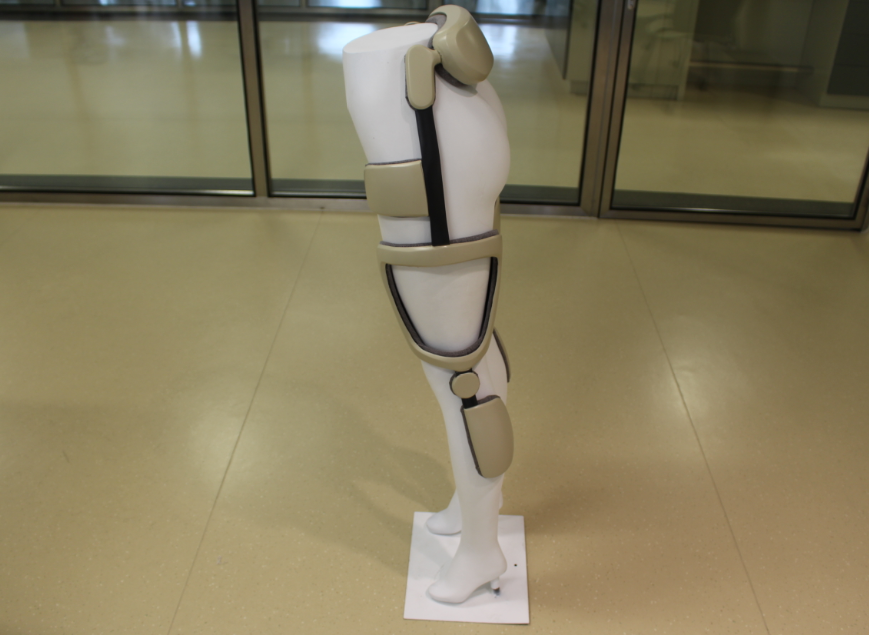 To boost the residual movement in the lower limbs by an exoskeleton, increasing the stability and agility in elderly people, performing basic activities such as getting up or sit on a chair.